The 2020 Election in a Time of Pandemic 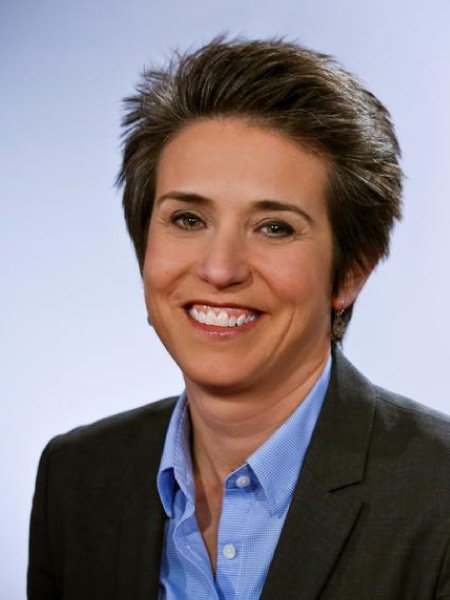 Amy Walter has built a reputation as an accurate, objective, and insightful political analyst with unparalleled access to campaign insiders and decision-makers. Known as one of the best political journalists covering Washington, she is the national editor of the Cook Political Report and the former political director of ABC News. She is also the host of WNYC’s The Takeaway (Politics with Amy Walter) and a panelist on NBC’s Meet the Press, CBS’ Face the Nation, FOX News Sunday and a regular panelist on PBS’ Washington Week and Fox News’ Special Report with Bret Baier. She provides political analysis every Monday evening for the PBS NewsHour. From 1997–2007, Walter had previously served as senior editor of the Cook Political Report.

As national editor of The Cook Political Report, Walter provides analysis of the issues, trends and events that shape the political environment. Her weekly column appears on cookpolitical.com. Walter was named one of DC’s “50 Top Journalists” by Washingtonian Magazine in 2009 and honored with the Washington Post’s Crystal Ball award for her spot-on election predictions in 2000. Walter was an inaugural fellow at the Institute of Politics at the University of Chicago, where she now serves on the IOP Board of Advisors. She graduated summa cum laude from Colby College, earned an honorary degree as a Doctor of Letters, and now serves as a Trustee Emeritus to the Board.