Teaching Democracy: Civics and Civility in the Classroom and Beyond 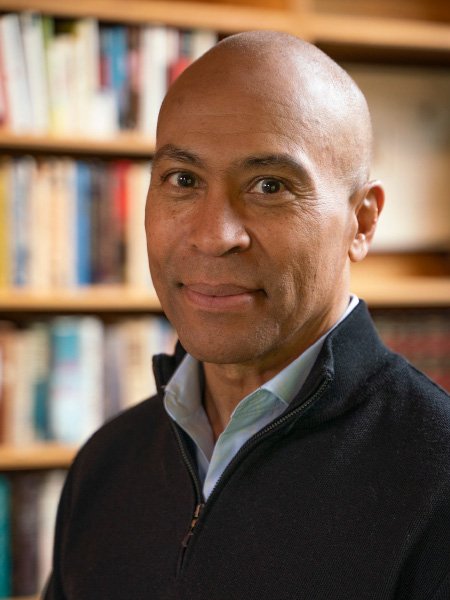 Originally from the South Side of Chicago, Deval Patrick came to Massachusetts at the age of 14, when he was awarded a scholarship to Milton Academy through the Boston-based organization A Better Chance.

After Harvard College and Harvard Law School, he clerked for a federal appellate judge and then launched a career as an attorney and business executive, becoming a staff attorney at the NAACP Legal Defense Fund, a partner at two Boston law firms and a senior executive at two Fortune 50 companies.

In 1994, President Clinton appointed Patrick to the nation’s top civil rights post, Assistant Attorney General for Civil Rights. In 2006, in his first bid for public office, he became the first African-American governor of Massachusetts.

During his eight-year tenure, Patrick helped revive a battered economy through the expansion of affordable health care to more than 98 percent of state residents, launched initiatives stimulation clean energy and biotechnology, won a national Race to the Top educational grant, steered the state to a 25-year high in employment, and made unprecedented investments in Massachusetts public schools. By the end of Gov. Patrick’s term, the state ranked first in the nation in student achievement, energy efficiency, veteran’s services and entrepreneurship.

Gov. Patrick was a candidate for the Democratic nomination for president of the United States, where his platform included opportunity and economic growth, reforming our healthcare and criminal justice system, an accessible and functioning democracy, and collaborative global leadership for the 21st century.

His next step in public life is TogetherFUND, a political action committee to support progressive politics, including Joe Biden’s campaign for president, candidates for the United States Senate and House in so-called “swing” states and districts, and grassroots groups working to drive turnout and engagement among disenfranchised and marginalized voters.

Patrick is a Rockefeller Fellow, a Crown Fellow of the Aspen Institute, and the author of two books, A Reason to Believe: Lessons from an Improbable Life and Faith in the Dream: A call to the Nation to Reclaim American Values.

Special thanks to event sponsors:
Carol and Russ Atha