Trade Wars and the Global Trading Order: Reform or Collapse? 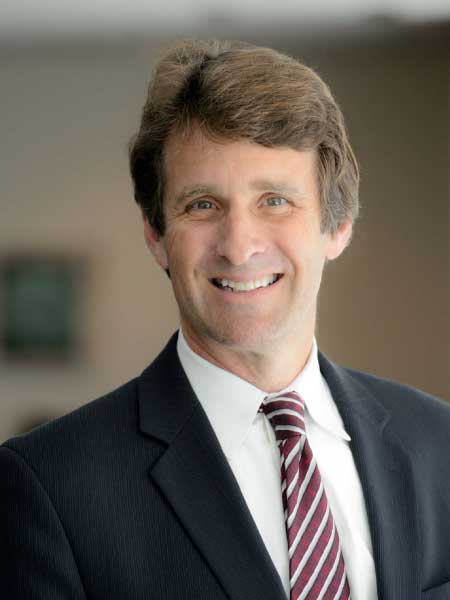 Edward Alden is the Bernard L. Schwartz senior fellow at the Council on Foreign Relations, specializing in U.S. economic competitiveness, trade and immigration policy. He is the author of the book Failure to Adjust: How Americans Got Left Behind in the Global Economy, which focuses on the federal government’s failure to respond effectively to competitive challenges on issues such as trade, currency, worker retraining, education and infrastructure. Alden was most recently the project director of a Council on Foreign Relations-sponsored Independent Task Force, co-chaired by former Michigan Governor John Engler and former U.S. Secretary of Commerce Penny Pritzker, which produced the report The Work Ahead: Machines, Skills, and U.S. Leadership in the Twenty-First Century. In 2011, he was the project co-director of the Independent Task Force which produced U.S. trade and investment policy. And in 2009, he was the project director of the Independent Task Force which produced U.S. immigration policy.

Alden’s last book, The Closing of the American Border: Terrorism, Immigration, and Security Since 9/11, was a finalist for the Lukas Book Prize, for narrative nonfiction. The jury called Alden’s book “a masterful job of comprehensive reporting, fair-minded analysis, and structurally sound argumentation.” Alden was previously the Washington bureau chief for the Financial Times, and prior to that was the newspaper’s Canada bureau chief, based in Toronto. He worked as a reporter at the Vancouver Sun and was the managing editor of the newsletter Inside U.S. Trade, widely recognized as a leading source of reporting on U.S. trade policies. Alden has won several national and international awards for his reporting. He has made numerous TV and radio appearances as an analyst on political and economic issues, including on BBC, CNN, Fox News, MSNBC, NPR and PBS NewsHour. His work has been published in Foreign Affairs, Foreign Policy, Fortune, Los Angeles Times, New York Times, Toronto Globe and Mail, Wall Street Journal, and Washington Post. Alden is the winner of numerous academic awards, including a Mellon fellowship in the humanities and a MacArthur Foundation graduate fellowship.