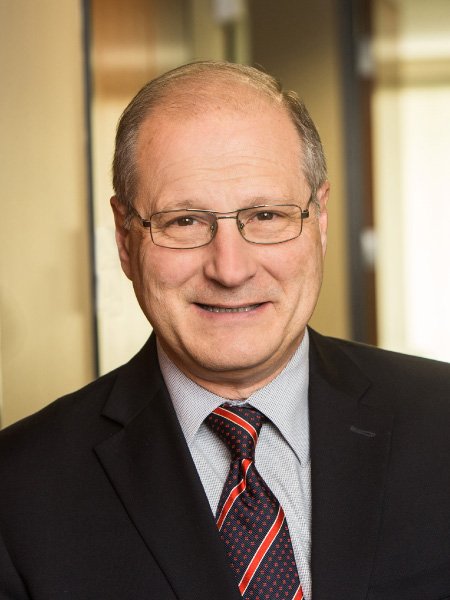 Ambassador Eric S. Edelman retired as a Career Minister from the U.S. Foreign Service on May 1, 2009. He is currently Practitioner in Residence at the Philip Merrill Center for Strategic Studies at the Johns Hopkins University School of Advanced International Studies, Counselor at the Center for Strategic and Budgetary Assessments, and a non-resident senior fellow at the Miller Center for Public Affairs at the University of Virginia. He is a member of the Board of Directors of the United States Institute of Peace and Chaired the National Defense Strategy Commission, 2017-2018.

Ambassador Edelman served as U.S. Ambassador to the Republics of Finland and Turkey in the Clinton and Bush Administrations and was Principal Deputy Assistant to the Vice President for National Security Affairs. In other assignment he has been Chief of Staff to Deputy Secretary of State, special assistant to Under Secretary of State for Political Affairs and special assistant to Secretary of State George Shultz. His other assignments include the State Department Operations Center, Prague, Moscow and Tel Aviv, where he was a member of the U.S. Middle East Delegation to the West Bank/Gaza Autonomy Talks.

He has been awarded the Department of Defense Medal for Distinguished Public Service, the Presidential Distinguished Service Award, and several Department of State Superior Honor Awards. In January 2011 he was awarded the Legion d’Honneur by the French Government. He holds a BA from Cornell University and a PhD in Diplomatic History from Yale.