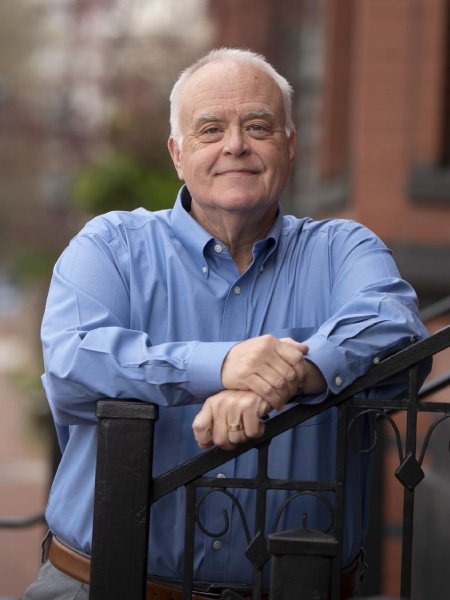 Garrett Epps is a novelist, a journalist, and a legal scholar. A former President of The Harvard Crimson, he was a reporter for, among others, The Washington Post and The Richmond Afro American. His first novel, The Shad Treatment, won the Lillian Smith Award for Best Novel about the American South in 1977.

He is the author of five non-fiction books about the law, including Democracy Reborn: The Fourteenth Amendment and the Fight for Equal Rights in Post-Civil War America, which was awarded the Francis Fuller Victor Prize for Creative Nonfiction in 2007. From 2011 until 2020, he covered the Supreme Court for The Atlantic, filing weekly during the Court’s Term.

He is married with two children and six grandchildren, and divides his time between Eugene, Oregon, and the Baltimore-Washington area.