The Foreign Intelligence Threat to the U.S.:  Russia, China and Other Bad Actors 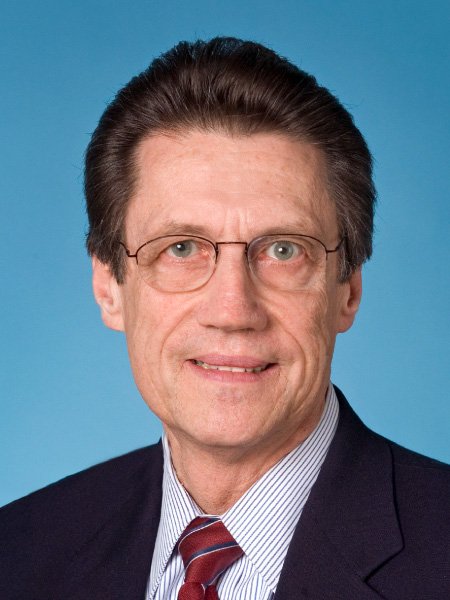 James Bruce, Ph.D., is a former senior executive officer at CIA, an adjunct researcher and former Senior Political Scientist at the RAND Corporation, and an adjunct professor at Georgetown and Florida Atlantic Universities. He also taught as an adjunct at Columbia and American Universities and as a full-time faculty member at the National War College.

Bruce retired from the CIA in 2005 after 24 years where he held analytic and management positions in both directorates of intelligence and operations. He served as Deputy National Intelligence Officer for Science and Technology, vice chairman of the Director of Central Intelligence (now DNI) Foreign Denial and Deception Committee, Chief of Counterintelligence Training, and as a senior staff member on the President’s Commission on the Intelligence Capabilities of the United States Regarding Weapons of Mass Destruction (Silberman-Robb commission on Iraq).

Special thanks to event sponsors:
Holly and Gary Nelson