America’s Public Lands – A Look Back and Ahead 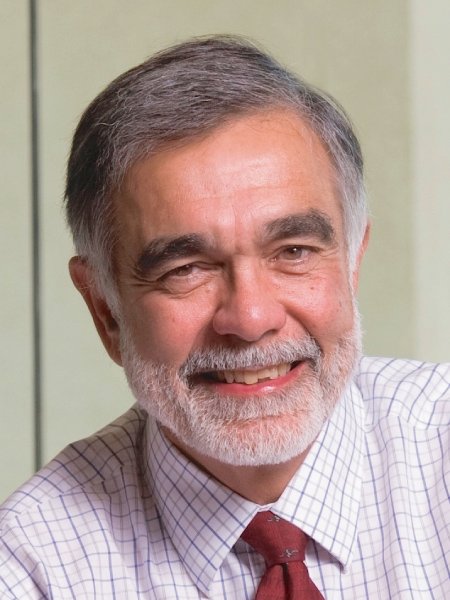 John D. Leshy is a Professor Emeritus at the University of California, Hastings College of the Law in San Francisco. He was Solicitor (General Counsel) of the Interior Department throughout the Clinton Administration. Earlier, he was counsel to the Chair of the Natural Resources Committee of the U.S. House of Representatives, a law professor at Arizona State University, Associate Solicitor of Interior for Energy and Resources in the Carter Administration, an attorney-advocate with the Natural Resources Defense Council (NRDC) and a litigator in the U.S. Department of Justice Civil Rights Division. He led the Interior Department transition team for Clinton-Gore in 1992 and co-led it for Obama-Biden in 2008. He has been a visiting professor multiple times at Harvard Law School, from which he graduated in 1969, after earning an A.B. at Harvard College. He has served on numerous boards and commissions and published widely on natural resources and on constitutional law, including a book on the Mining Law, and co-author of a casebook on public land and resources law (8th edition forthcoming in 2021), and water law (6th edition, 2018).

The U.S. government owns, and manages for broad public objectives, about 30% of the nation’s land, more than six hundred million acres. These lands and the agencies that manage them—the Forest Service, Park Service, Fish & Wildlife Service, and the Bureau of Land Management—are a ubiquitous presence in western communities like Steamboat Springs. With a new administration in the nation’s capital, it is a good time to take a quick look back at the long history of these lands to see what it may tell us about the future. Leshy, whose comprehensive political history of these lands, Our Common Ground, will be published by Yale University Press at year’s end, will mine that history and suggest how Congress and the executive might respond to the numerous challenges facing these lands, especially those related to climate change and the ongoing decline in biodiversity.