Fiscal Sanity in an Insane World 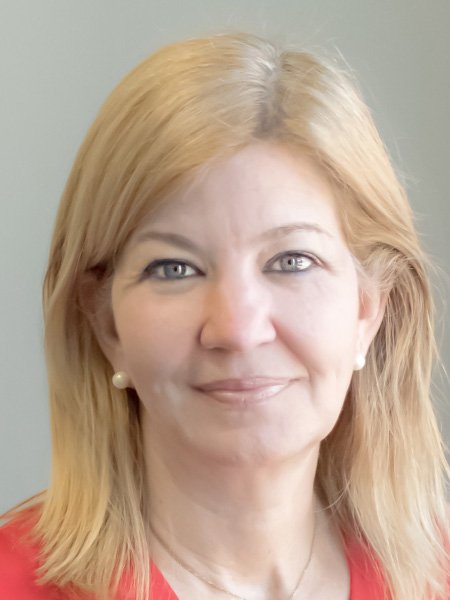 Maya MacGuineas is the president of the bipartisan Committee for a Responsible Federal Budget. Her areas of expertise include budget, tax and economic policy. As a leading budget expert and a political independent, she has worked closely with members of both parties and serves as a trusted resource on Capitol Hill. MacGuineas testifies regularly before Congress and has published broadly, including regularly in The Washington Post, The Wall Street Journal, The New York Times, The Financial Times, The Atlantic and numerous other outlets. She also appears regularly as a commentator on television.

MacGuineas oversees a number of the Committee’s projects including the grassroots coalition Fix the Debt; the Committee’s Fiscal Institute; and FixUS, a project seeking to better understand the root causes of our nation’s growing divisions and deteriorating political system, and to work with others to bring attention to these issues and the need to fix them. Her most recent area of focus is on the future of the economy, technology and capitalism.

Previously, MacGuineas worked at the Brookings Institution and on Wall Street, and in the spring of 2009, she did a stint on The Washington Post editorial board, covering economic and fiscal policy. MacGuineas serves on a number of boards and is a native Washingtonian.