U.S.-China Relations: Can We Step Back from the Brink? 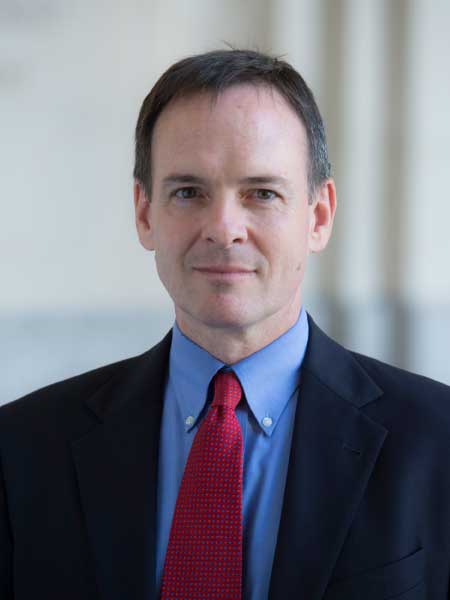 Robert Daly, the Director of the Wilson Center’s Kissinger Institute on China and the United States, has compiled an unusually diverse portfolio of high-level work: He has served as a U.S. diplomat in Beijing; as an interpreter for Chinese and U.S. leaders, including President Carter and Secretary of State Kissinger; as head of China programs at Johns Hopkins, Syracuse and the University of Maryland; and as a producer of Chinese-language versions of Sesame Street. Recognized East and West as a leading authority on Sino-U.S. relations, he has testified before Congress, lectured widely in both countries, and regularly offers analysis for top media outlets.

Daly came to the Wilson Center from the Maryland China Initiative at the University of Maryland. Prior to that, he was American Director of the Johns Hopkins University-Nanjing University Center for Chinese and American Studies in Nanjing.  Daly began work in U.S.-China relations as a diplomat, serving as Cultural Exchanges Officer at the U.S. Embassy in Beijing in the late 80s and early 90s. After leaving the Foreign Service, he taught Chinese at Cornell University, worked on television and theater projects in China as a host, actor, and writer, and helped produce Chinese-language versions of Sesame Street and other Children’s Television Workshop programs.

During the same period, he directed the Syracuse University China Seminar and served as a commentator on Chinese affairs for CNN, the Voice of America, and Chinese television and radio stations. From 2000 to 2001, he was American Director of the U.S.-China Housing Initiative at the Department of Housing and Urban Development. Mr. Daly has testified before Congress on U.S.-China relations and has lectured at scores of Chinese and American institutions, including the Smithsonian Institution, the East-West Center, the Asia Society, and the National Committee on U.S.-China Relations. He has lived in China for 11 years and has interpreted for Chinese leaders, including Jiang Zemin and Li Yuanchao, and American leaders, including Jimmy Carter and Henry Kissinger.