Our Freshwater Future: Building Water Security in A Changing World 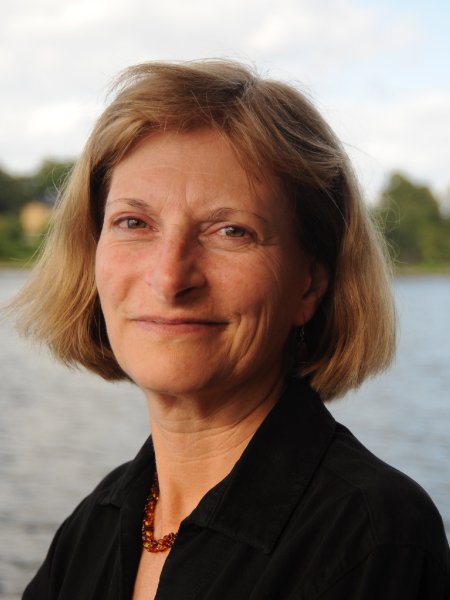 Sandra Postel is founding director of the Global Water Policy Project and author of Replenish: The Virtuous Cycle of Water and Prosperity.  From 2009-2015, she served as lead water expert and Freshwater Fellow of the National Geographic Society.  She is co-creator of Change the Course, the water stewardship initiative awarded the 2017 U.S. Water Prize for restoration of depleted rivers and wetlands.

Postel works to bridge science, policy and practice to build a more water-secure world for people and nature. She has authored four books and numerous articles for scholarly and popular publications, including Science, Natural History, and Scientific American. She has appeared in the BBC’s Planet Earth, Leonardo DiCaprio’s The 11th Hour and the National Geographic Channel’s Breakthrough series.

Postel has taught water policy at Mt. Holyoke College and the Fletcher School of Law and Diplomacy at Tufts University. Previously she served as vice president for research at the Worldwatch Institute. The recipient of several honorary degrees, Postel has been named a Pew Scholar in Conservation and the Environment and one of the Scientific American 50, an award recognizing contributions to science and technology.