Deeply Divided and Closely Divided: Why the Temperature Has Been Rising in American Politics 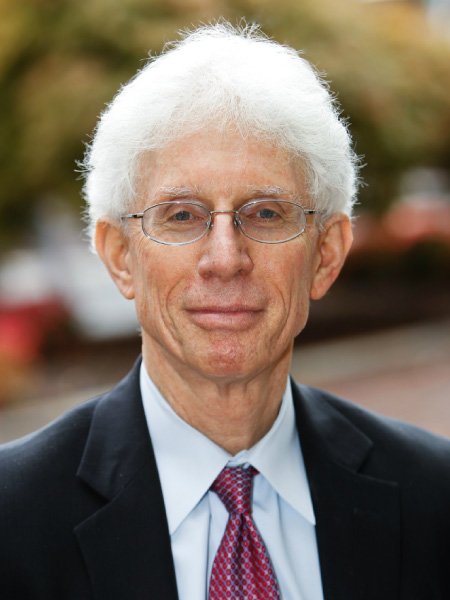 The substantive disagreements between the political parties have been deepening for half a century. In the late 1980s, moreover, we entered an era of closely contested elections in which control of Congress and the White House has shifted back and forth several times. Dr. Galston will discuss ways in which this combination of deep division and close division has intensified the passion and bitterness that permeate our politics today.

William A. Galston has written 10 books and more than 100 articles in the fields of political theory, public policy, political and moral philosophy, and U.S. politics. He is currently a senior fellow at the Brookings Institution, where he holds the Ezra K. Zilkha Chair in the Governance Studies Program. He also writes a weekly column on Politics & Ideas for the Wall Street Journal.

Before joining Brookings, Dr. Galston had served as founding director of the Center for Information and Research on Civic Learning and Engagement (CIRCLE); executive director of the National Commission on Civic Renewal; Saul Stern Professor and Acting Dean at the School of Public Policy of the University of Maryland; and director of the Institute for Philosophy and Public Policy. He has also held positions at the University of Texas in Austin, Yale University, and the Roosevelt Center for American Policy Studies. He has been involved in six presidential campaigns including those of Walter Mondale and Al Gore, and served from 1993 to 1995 as Deputy Assistant to President Clinton for Domestic Policy.

He holds M.A. and Ph.D. degrees from the University of Chicago and a B.A. from Cornell University, where he became a member of Phi Beta Kappa. His career also includes service in the United States Marine Corps with the rank of Sergeant.